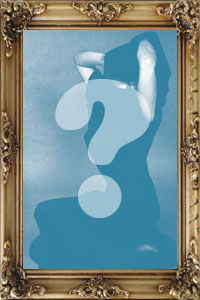 The two of us wrote Anti-Oedipus together. Since each of us was several, there was already quite a crowd. Here we have made use of everything that came within range, what was closest as well as farthest away. We have assigned clever pseudonyms to prevent recognition. Why have we kept our own names? Out of habit, purely out of habit. To make ourselves unrecognizable in turn. To render imperceptible, not ourselves, but what makes us act, feel, and think. Also because it's nice to talk like everybody else, to say the sun rises, when everybody knows it's only a manner of speaking. To reach, not the point where one no longer says I, but the point where it is no longer of any importance whether one says I. We are no longer ourselves. Each will know his own. We have been aided, inspired, multiplied.